The first feeling when a woman realizes that she is going to give birth to a whole new life. She already starts loving it before even feeling it for the time, such is the love of mother. With such affection for the child which is yet to be born, one can easily estimate the love she is going to have for the child after its arrival in her hands, in the world. This is a proof that mothers must be super careful while the baby is inside them trying to protect it from every possible harm it may get. For the very same reasons, pregnancy can be well sustained by what the mother is eating, its effect on her and the baby itself. It must be kept in mind the amount of nutrition a mother needs to incorporate in her diet for the development of child. Some of the foods can be easily involved in her daily diets or even intermittent snacks. Since, consumption of each and every food item should be closely monitored for a pregnant woman, question about having dry fruits during pregnancy keep arising time to time, the answer for which along with their health effects are discussed below- 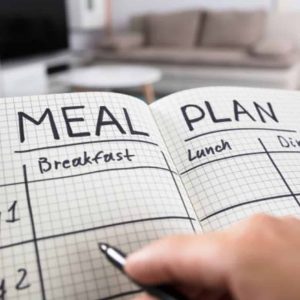 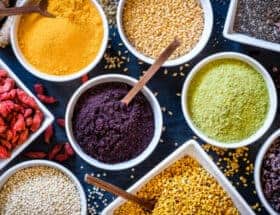 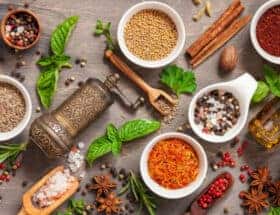 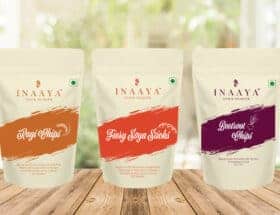 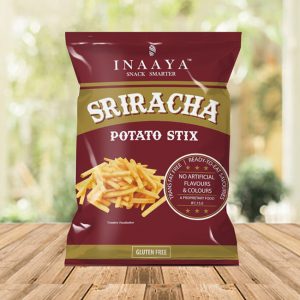